1|1|R|200
This is the first volume of a four-volume set that will reprint in their entirety the texts of 72 pamphlets relating to the Anglo-American controversy that were published in American in the years 1750-1776. They have been selected from the corpus of the pamphlet literature on the basis of their importance in the growth of American political and social ideas, their role in the debate with England over constitutional rights, and their literary merits. All of the best known pamphlets of the period, Such as James Otis’ Rights of the British Colonies (1764), John Dickinson’s Farmer’s Letters (1768), and Thomas Paine’s Common Sense (1776) are to be included. In addition there are lesser known ones particularly important in the development of American constitutional thought: Stephen Johnson’s Some Important Observations (1766)

Other Books From - Revolutionary War 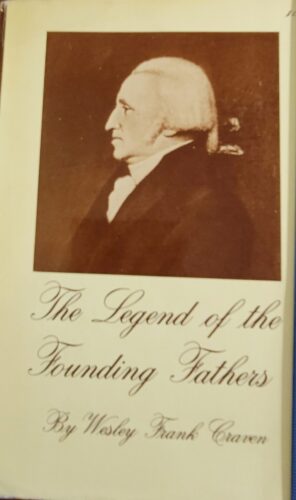 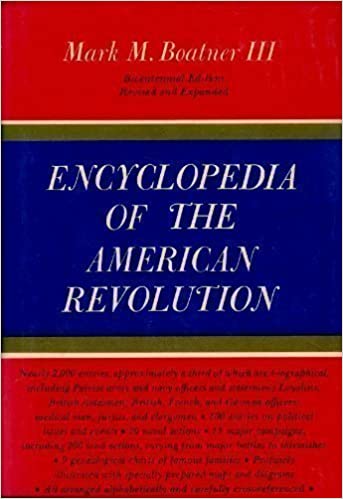 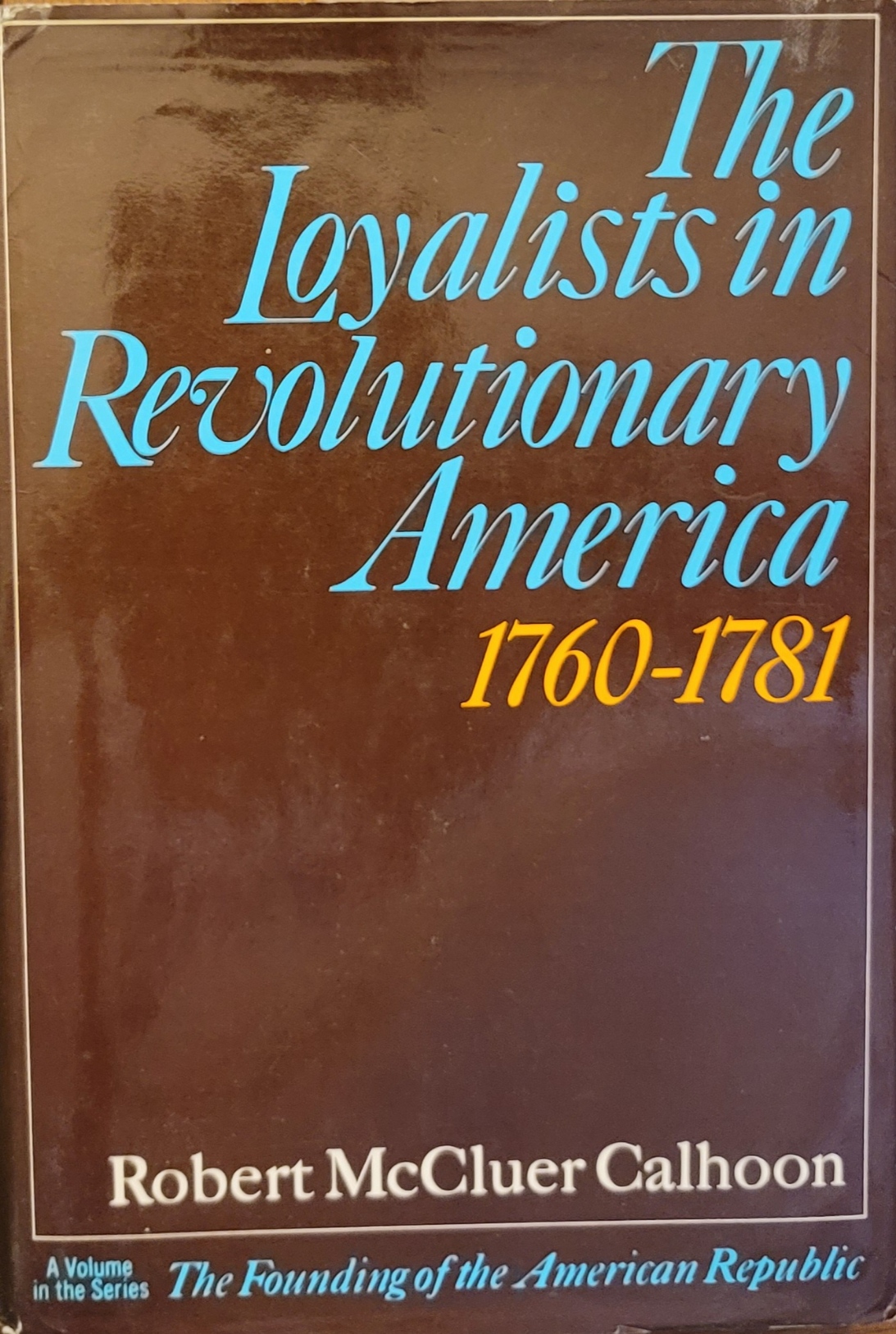