Thinking The Faith: Christian Theology in a North American Context

15|2|M|100
As the Christian movement nears the end of its second millennium, it faces a crisis that could not have been anticipated at the close of the first thousand yearsor, indeed, by most of our own great-grandparents. Since the most conspicuous dimensions of the waning of Christendom have to do with material decline (the decline in church membership and active attendance of Sunday services, the decline in financial and physical prosperity, the decline of influence in high places), such analyses as there are usually belabor the obvious: something drastic is happening to the churches! “Throughout most of its long history, Christianity has not required of its adherents that they should think the faith. The historical accident of its political and cultural establishment 15 centuries ago ensured that a thinking faith would be purely optional for members of the church. “But thought-less faith, which has always been a contradiction in terms, is today a stage on the road to the extinction, not only of Christianity itself, but of whatever the architects of our civilization meant by ‘Humanity.’ Only a thinking faith can survive. Only a thinking faith can help the world survive! “- from the Preface

Other Books From - American Christianity 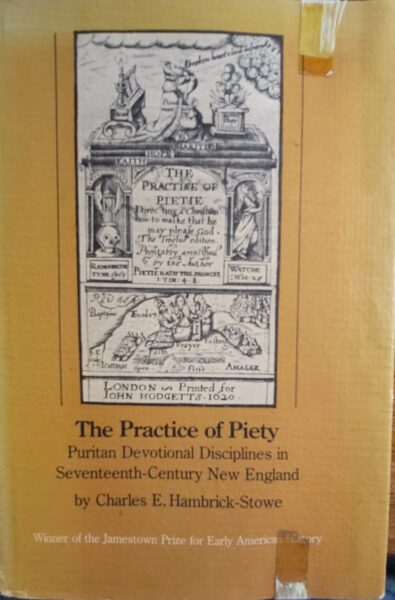 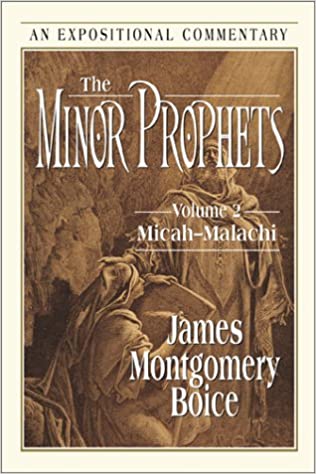 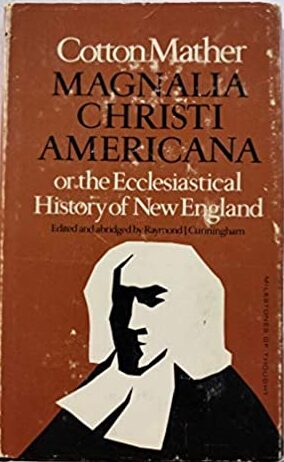 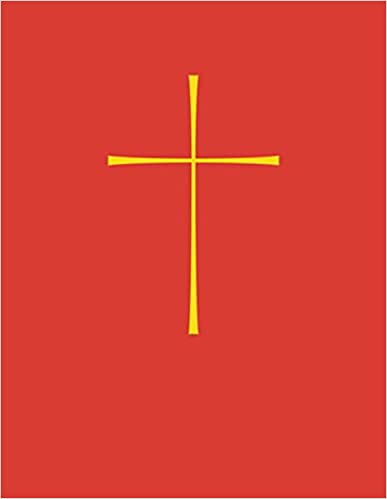 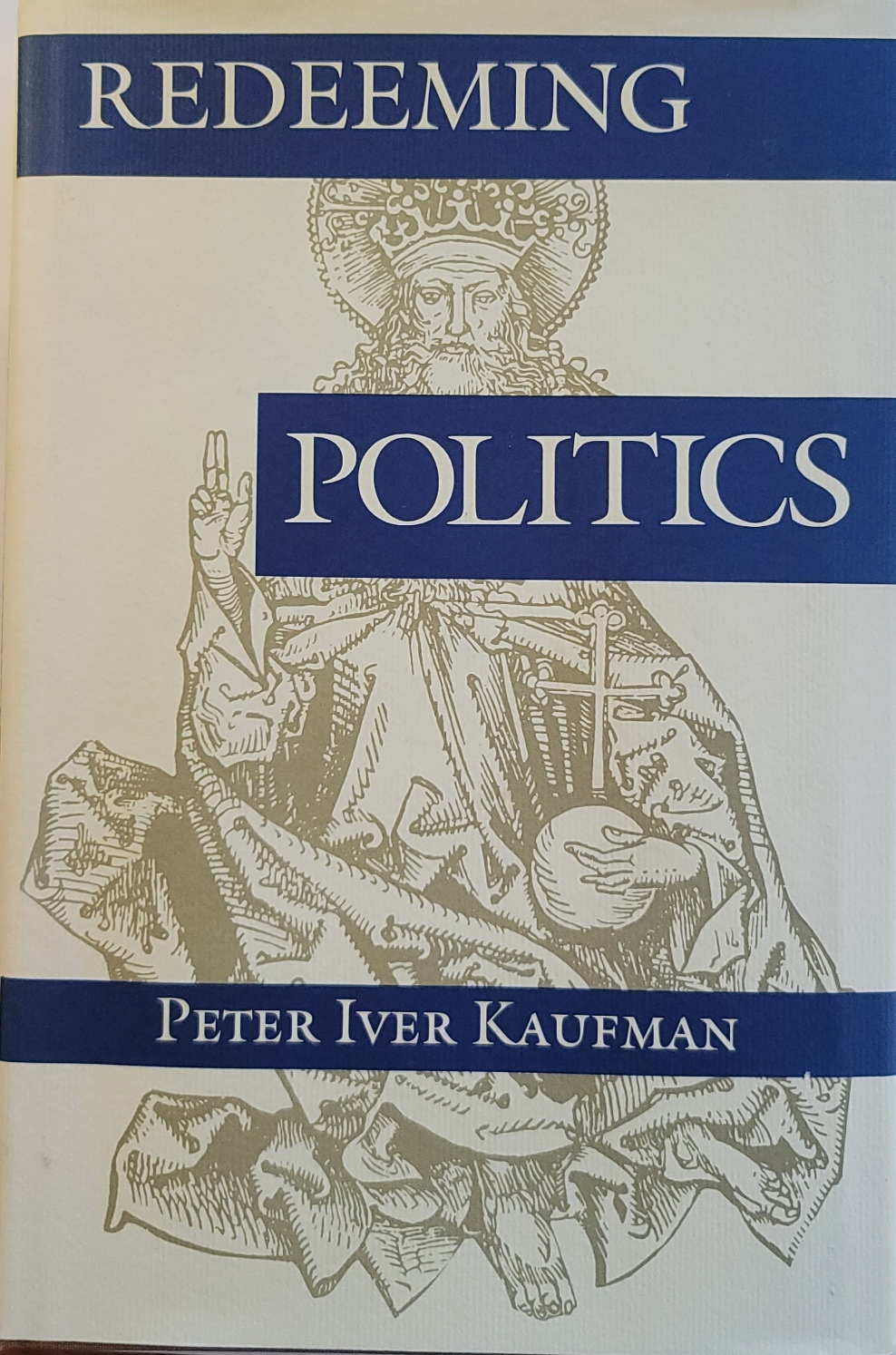 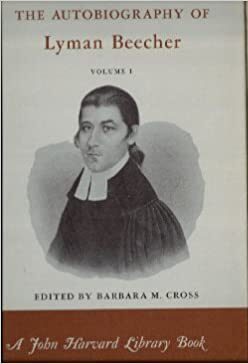 Other Books By - Douglas John Hall