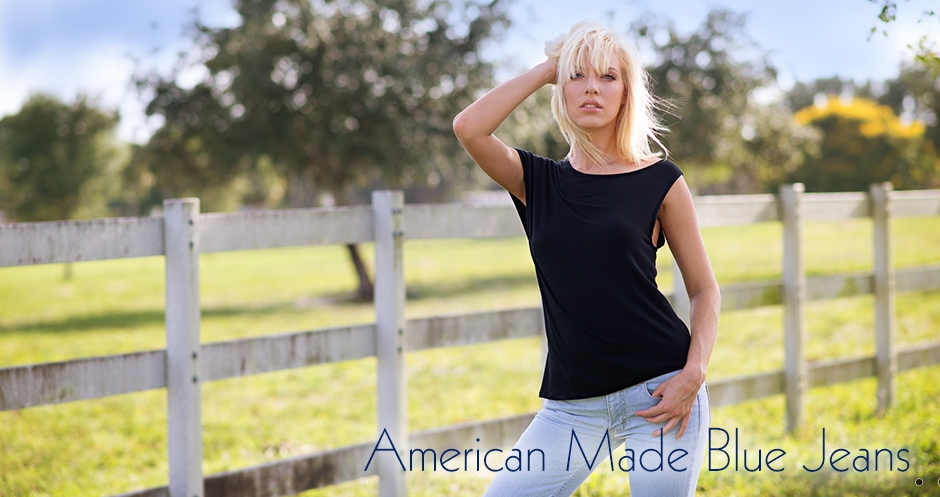 From The Desk of the 45th President 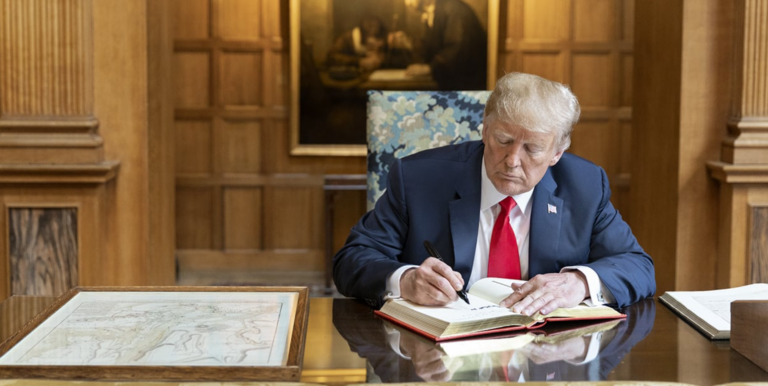 Election Reform must happen in Swing States like Pennsylvania, Michigan, Georgia, Wisconsin, and Arizona where voters have lost confidence in their electoral process. The Secretary of State in Pennsylvania allowed 21,000 deceased registrants (dead people) to remain on the voter rolls for the 2020 Presidential Election—a total disgrace! Republicans in State Legislatures must be smart, get tough, and pass real Election Reform in order to fight back against these Radical Left Democrats. If they don’t, they’ll steal it again in 2022 and 2024, and further DESTROY our Country!

Seeing the record crowds of over 45,000 people in Ohio and Florida, waiting for days, standing in the pouring rain, they come from near and far. All they want is HOPE for their Great Country again. Their arms are outstretched, they cry over the Rigged Election—and the RINOs have no idea what this movement is all about. In fact, they are perhaps our biggest problem. We will never save our Country or be great again unless Republicans get TOUGH and get SMART!

ICYMI: “Confused Joe Biden has to pull out notes to answer question on Russia” - July 4, 2021

ICYMI: “Trump Organization indictments are a travesty of justice” - July 2, 2021

The Republican Party should not allow this to happen. It’s a Radical Left disgrace to our Country, and nobody should stand for it—not even Democrats. Republicans must fight back. This will rip our Country apart!

Read the full article by the New York Post Editorial Board here.

“Radical Left New York City and State Prosecutors, who have let murderers, rapists, drug dealers, and all other forms of crime skyrocket to record levels, and who have just announced that they will be releasing hundreds of people involved in violent crime back onto the streets without retribution of any kind, are rude, nasty, and totally biased in the way they are treating lawyers, representatives, and some of the wonderful long-term employees and people within the Trump Organization. After hundreds of subpoenas, over 3 million pages of documents, 4 years of searching, dozens and dozens of interviews, and millions of dollars of taxpayer funds wasted, they continue to be “in search of a crime” and will do anything to frighten people into making up the stories or lies that they want, but have been totally unable to get. In an unprecedented move, they retained an outside “Never Trumper” lawyer from a Trump-hating law firm to work on the case. It is a continuation of the greatest Witch Hunt of all time.

Now they are issuing ultimatums, working in close conjunction with the Washington, D.C. hacks who have been investigating me from the day I came down the escalator in Trump Tower, but who have failed. In fact, the guilty parties were these prosecutors’ partners in crime, the Radical Left Democrats and friends. They will do anything to stop the MAGA movement (and me), even if it involves prosecutorial misconduct and harassment of a political opponent, which they are using at levels rarely seen before. They leak, they lie, and they campaign based on information that has already been gone through in other of the many investigations I have put up with.

Now they just leaked that we were given one day, today, to make our case about things that are standard practice throughout the U.S. business community, and in no way a crime. They also know that no matter how strong our case, they will work hard to embarrass us and the Republican Party.

Having politically motivated prosecutors, people who actually got elected because they will “get Donald Trump,” is a very dangerous thing for our Country. In the end, people will not stand for it. Remember, if they can do this to me, they can do it to anyone! Why would anyone bring their company to New York, or even stay in New York, knowing these Radical Left Democrats would willingly target their company if viewed as a political opponent? It is devastating for New York!

These Witch Hunters are relentlessly seeking to destroy a reputation of a President who has done a great job for this Country, including tax and regulation cuts, Border control, rebuilding the Military, and developing the vaccine in record time—thereby saving our Country, and far beyond. Washington, D.C. and ultimately, the U.S. Supreme Court, should finally stop these vicious, angry, and highly partisan prosecutors. They are a disgrace to our Nation!”

“Thank you to the people in Wellington, OH last night for an unbelievable evening of very serious talk but also, fun. In many ways with what was said, and the reaction to it, it was legendary.”

Great crowd and energy (like you wouldn’t believe!) in Florida last night. Thank you!

Look what’s going on in New York with their Fake Election. The same thing just happened with the 2020 Presidential Election Hoax. America is no longer a Country of Free and Fair Elections!

Upcoming Rallies (Click on links below for more info)

Recent Rallies (Click on links below for more info) 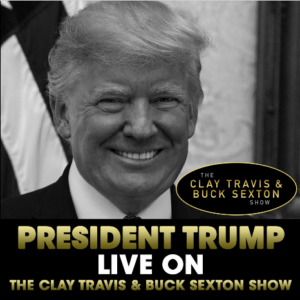 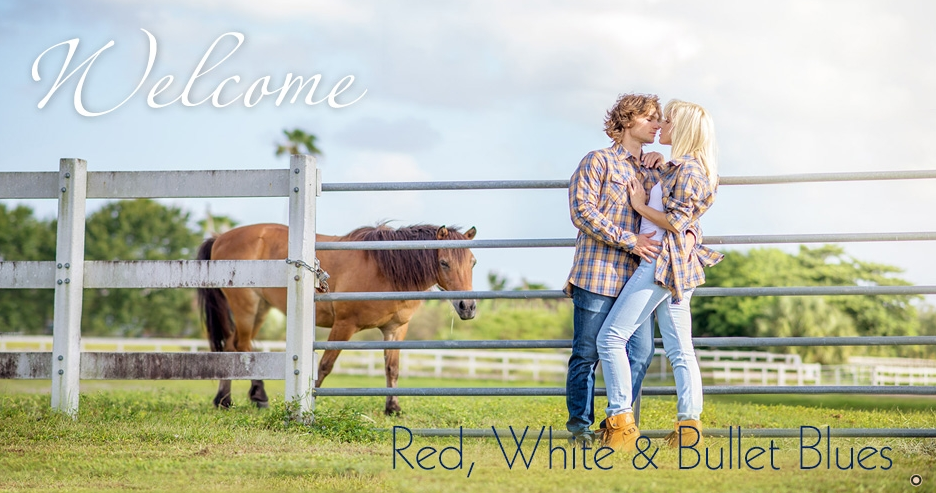 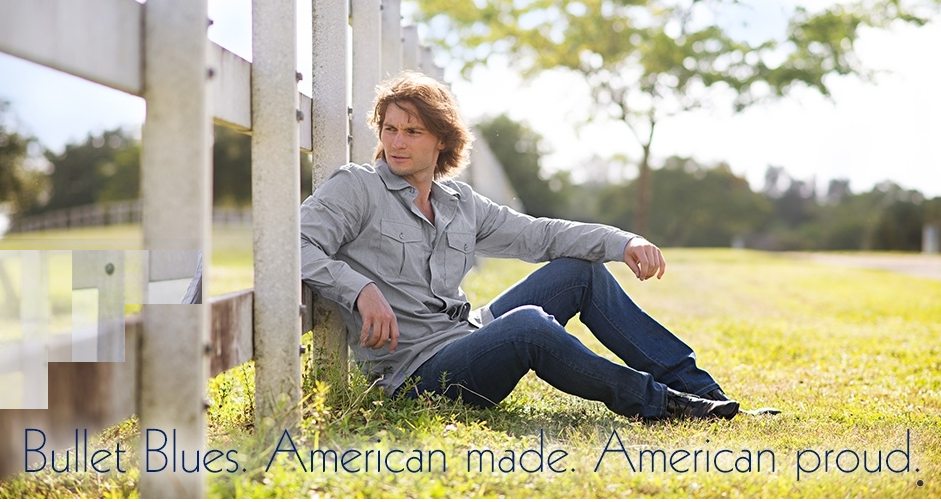